School Buses Across the Nation Getting Ticketed 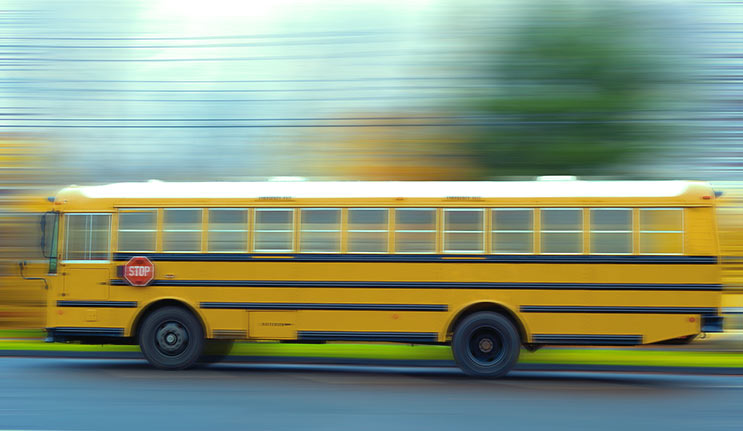 School bus drivers are trusted by millions of parents across the nation to get their children to school on time and, more importantly, safely. While most bus drivers do just that, some are a bit more reckless. They receive traffic tickets while driving the bus, which often goes unreported–if not swept under the rug entirely. However, a recent report showed that, in four of the country’s largest school districts, bus drivers consistently commit traffic violations, specifically running red lights.

In New York City, it was discovered that bus drivers had accumulated more than 6,000 tickets for speeding and red light violations in the past two years. Down south in Texas, bus drivers in Dallas had accumulated almost 500 tickets in just two and a half years, including traffic cameras showing buses blowing through red lights and driving past other buses that had their stop sign arm extended. Finally, in Miami and nearby Broward County, it was discovered that hundreds of bus drivers had received tickets with little to no repercussion. They continued to drive, and one driver even had a suspended license.

In Dallas, bus drivers received no discipline for their tickets. Instead, Dallas County Schools paid nearly $80,000 of taxpayer money to take care of the infractions. It wasn’t until the local media contacted the school board that the drivers were punished. After the media launched their investigation, 13 bus drivers were fired, and another 229 drivers will be suspended for five to nine days without pay. That covers about 10 percent of bus drivers in the district.

The National Safety Council (NSC) has taken a stand against bus drivers who are issued tickets. Deborah Hersman, head of the NSC, said these issues need to be addressed immediately, and drivers need to be retrained. She added that bad habits must be broken, even if it means with discipline in very severe situations.

Parents can also take action to ensure their children are safe while they are on the bus. Ask your child’s bus driver about safety features on the bus and about their own certifications. It may seem like a nosey thing to do, but your child’s safety is the greatest concern. Check with the local school board to see if the bus driver has any history of unsafe driving in general, but especially while they were driving a bus. If your kid expresses any safety concerns about the driver or the bus, take them seriously. It may be something to address with the school board.

It’s true that school buses are some of the safest vehicles on the road. According to the National Highway Traffic and Safety Administration, children are 50 times more likely to arrive at school safely via bus than via car. Nonetheless, there are bus drivers who drive dangerously and put your kid’s life in danger. Stay vigilant, and if something doesn’t seem right, make sure you address the issue with the bus driver and, if necessary, their superiors. In situations like this, you can never be too cautious. 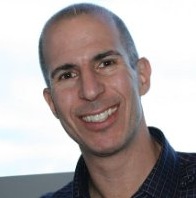 Scott Feifer is a Vehicle and Traffic Law attorney in New York.  He has been representing clients for over 20 years.  In that time he has successfully defended thousands of motorists who were charged with moving violations and driving related misdemeanors.  Mr. Feifer and his team have been positively reviewed by hundreds of motorist from around the country for their ability to avoid driver license points, higher insurance rates and criminal convictions.  More about Scott Feifer can be found at TicketHELP.com​