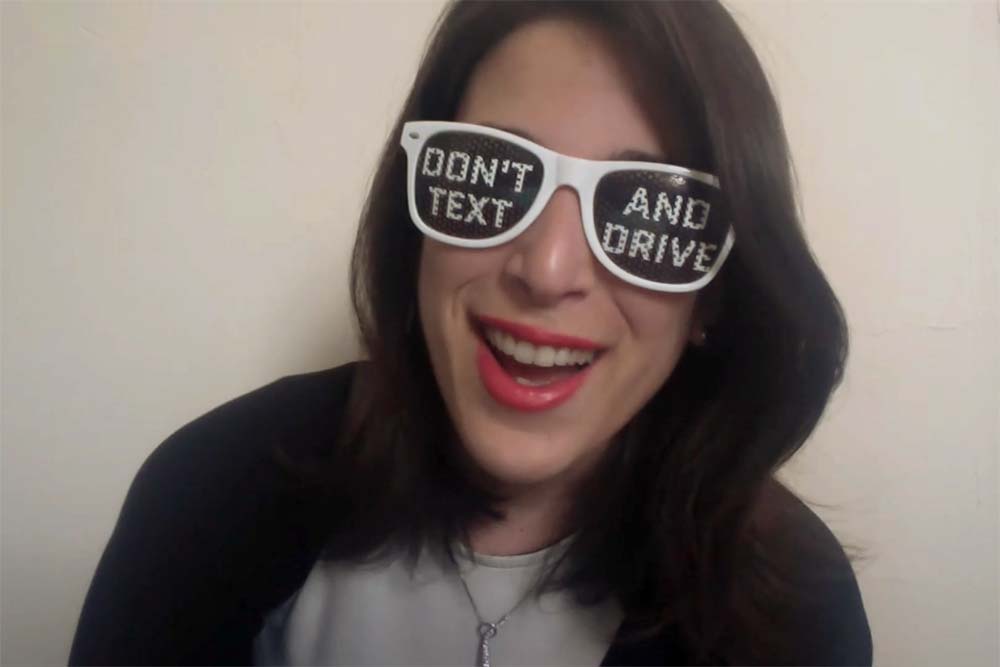 On March 23, 2018, alternative pop artist Janna Pelle appeared on the Driver’s Alert podcast to discuss her new album “VOICEMEMO”, which illustrates stages of grief after losing someone to distracted driving. Janna is an anti-distracted driving activist and recently introduced the #HitAndRunProject as part of her overall effort to raise awareness about this pervasive issue. In 2015, Janna lost her lifelong friend Patrick Wanninkhof to a distracted driver when he was struck on his bicycle while riding across America for Bike and Build, a charity that raises money and awareness for the affordable housing cause.

To experience the newest eLearning covering the dangers of distracted driving:
Distracted Driving

The Driver's Alert Podcast, hosted by Rich Sordahl, takes a critical look at the world of driver and road safety. Guests on the show represent a variety of industries including: law enforcement, transportation agencies, nonprofit organizations and the private sector. Interested in being a guest? Email the host: rsordahl@driversalert.com